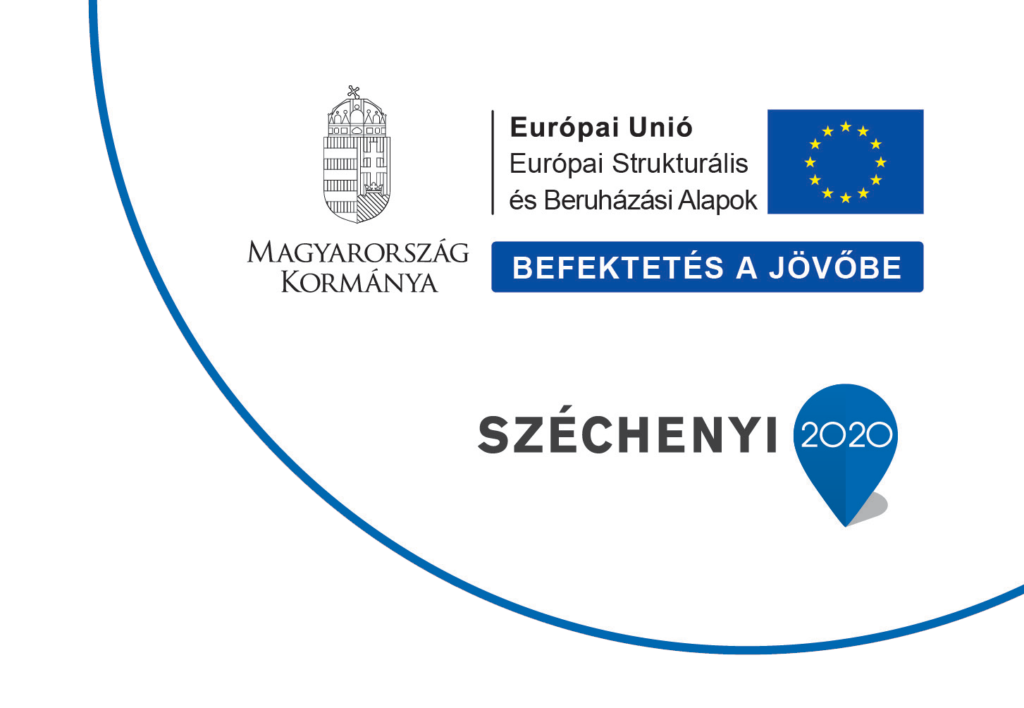 The village lies on the east edge of Hajdú-Bihar county, 34 km away from the capital city of the county, in the direct vicinity of the Rumanian border. The lack of a railway system adds to its peripheral position on the border. The north-west part of the territory of the village belongs to the sandy South-Nyírség, and its south-east part to the loess covered Érmellék.

As part of the region, also called Erőspuszták, the Hajdúság Landscape Protection Region was established in 1988, which covers Daruláp with several rare plants, one of the most beautiful birch-moors of the landscape protection region, to be found in the valley of the Kék-Kálló brook that traverses the Bagamér-Álmosd borderline of the Region in a north-south direction. There is a pond with a fifty-hectare water surface next to the village, which is the Álmoas-Kokad water reservoir.

We can find written sources about the existence of the village going back to the XIII century. Before the Mongolian invasion, it had been a village owned by the Ákos dynasty, who were ancient settlers in Bihar. The members of the Álmosdi Csire family were the landowners of the settlement throughout three centuries, together with the heirs on the female side. Álmosd became a typical village owned by the small nobility at the beginning of the XVI century. In the 1530-ies, its inhabitants accepted the Calvinist reformation. After 1566, it was one of the villages of Bihar paying tax also to the Ottoman Empire.

The name of Álmosd is known in Hungarian history as the scene of the first victorious battle in István Bocskai’s freedom fight (October 15, 1604). The settlement is recorded in literature as one of the settlements inhabited by the Heyducks under the ownership of private landlords. Although it was considered as inhabited already in 1692 after the devastation caused by the Turks, it is probable that the continuity of life in the settlement was not fully broken. It was continuously recorded in the censuses during the XVIII century, with a free status for serfs. In 1715, 19 serfs with a free status and three cotters, in 1720, 41 people working for a fixed fee, and in 1728, 35 inhabited plots of land were recorded. In 1742–43, about one third (417 persons) fell victim to the epidemic of the plague.

Its ever strengthening and more and more prosperous Calvinist church was recorded as one of the legation places of the Calvinist College in Debrecen in 1720. We still have its registers going back to 1748. An elected ecclesiastical council has been managing the Calvinist church since 1765. In addition to the Calvinists, predominating the life of the settlement, the number of Greek Catholics, who belonged to an independent mother-church was notable already according to the data of a census by József II (273 persons), and there is also a surprisingly high number of Israelites living in the settlement (187 persons living in 39 households). They even had a synagogue as early as in the first half of the XIX century. The appearance of the Greek Catholic religion in the village may be dated in the time period after the great plague in the XVIII century. It was imported by the Rumanian and Ruthenian settlers, who arrived from Sub-Carpathia and the North-Transylvanian mountains and settled in the part of the settlement called Oláhfalu. They became quickly assimilated. The census of the followers of the Greek Catholic religion, which recorded people by their names, contains 45 Rumanian and five Ruthenian families, and altogether 257 inhabitants in 1810. The name list of their priests serving in Álmosd has been known since 1780. Their church was built around 1850.

Álmosd as a typical settlement of the small nobility carried the related disadvantages in all areas of its social life. The hereditary landlords were placed at the top of its social hierarchy. They had their own manors, and played a decisive role in the distribution of the revenues from feudal land areas, services rendered by the serfs, and the use of forests, meadows, and royal lease under joint ownership during the compossesoratus. Due to their properties, they were also the main supporters of the local church.

The nobility also played an outstanding role, and those of them who had no land possessions of their own, lived on the plot of land of some landlord, paying a rent for it. Most of them did not differ from the peasantry in their lifestyle and way of dressing, however, they had a different consciousness of their nobility. Some of them engaged in industry, and several of them were active participants at the lower levels of politics and public administration. There were the names of 189 noblemen (landlords and patented noblemen) in the electotate list of Álmosd for the election of delegates in 1847. If the juvenile persons not having a right of vote, and the female members of the families are added, the number of the nobility among the 1723 inhabitants represented a remarkably high number.

There were two half-councils working on the secular affairs of the settlement. This meant that two half-councils with a reduced membership were organised in the settlement: one for those without nobility, that is the peasants, and one for the noblemen, but in some affairs of common interest, they took joint decisions. The unique situation in Álmosd was further complicated by the election of a separate Jewish judge by the significantly large Jewish population to administer their own affairs in the first third of the XIX century. In the administration of justice, the lieutenant of the nobility judged the noblemen, and the judge administered justice for the peasants in matters of lower importance. The manorial court, where landlords acted as judges, which was the symbol of feudal power, was another important organisation of justice.

Several significant, and renowned historical families could be found among the landlords, like Ferenc Kölcsey, who lived in the family’s mansion here in his early life between 1812 and 1815, owing to whom this place became the destination of national pilgrimage. Imre Péchy, the general superintendent of the Trans-Tisza Calvinist Church District, and the Debrecen College also lived here, but mention should be made also of the members of the Fráter, Csanády, Sombory and Miskolczy families. The establishment of a kindergarten in the early days of the childcare programme could be associated with the name of József Chernel, a significant landlord of the village. The work of Endre Szabó, an early reformer of Hungarian kindergarten education, and an excellent pedagogical author was also connected to this institute. He launched a kindergarten pedagogical journal of national significance by way of his editorial house operated in the settlement.

The Calvinist school of the settlement operated as a particular institute of the Debrecen College. Churches, due to the significant Calvinist movement had a major role. Due to the high authority of local landlords, and their extensive network of relationships, Álmosd was the scene of several significant meetings and synods, especially during the XIX century. The Ratio Institutionist of Álmosd was formulated under the management of Ézsaiás Budai here in December 1804, which was a new epoch-marking educational system.

After the Trianon peace treaty, Álmosd became a peripheral, borderline settlement in Csonka-Bihar county. As a result of the underdeveloped road structure, the lack of the railway, its large distance from any cities, and the one-sided agricultural production, this historic settlement with its cultural traditions was pushed back to worse and worse situations. The reduction of its population was accelerated after the organisation of the cooperative, and the disadvantageous position of the village became permanent.

The village was characterised by an extremely unhealthy property structure for many centuries. After the abolition of serfdom, out of the eight thousand-hold land area, on 1117 holds there were pieces land owned by peasants, and the rest constituted the manors of landlords. The distribution of land took place in 1838. Three-course rotation was typical until the 1900-ies: autumn-spring-fallow. The dominating branch in the economy of Álmosd was agriculture, and especially plant cultivation for centuries. Mainly wheat, maize and fodder-plants were grown. It also had a significant tobacco production started in the XVIII century. As part of Érmellék, it had significant viniculture as early as in the Turkish times. Its vegetable production became significant in the 1960-ies. In recent years, the production of horseradish became outstanding.

The village is predestined to become a notable place of tourism by its protected natural resources, beautiful landscape, several monuments, its church surrounded with a fortified wall from the late middle ages, the classicist manor house of the Kölcsey, and Misolczy families, several peasant houses, manor houses of the small nobility, its view-points, traditional architecture, and the image of the old village, as well as the hospitality of its people. 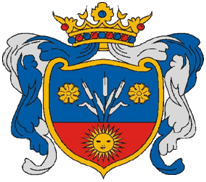